There will be an all Wado competition on August 10th in Stockholm, Sweden.
The event will be open to all Wado karateka and will include both kumite and kata.
The competition will be officiated under WKF rules.
The kata division will limited to Wado kata.
There will also be a division for competitors with disabilities.

This will be an international competition but registration is open to all individuals.

This weekend I was in attendance in Stockholm at the All Wado Trophy.
The event was run seamlessly by Johan Ossa and was overseen by Javier Escalante, General Secretary of the Swedish Karate Federation and the secretary for the WKF Referee commission.

I am looking forward to next years' event when more Wado karateka from all around Europe will be participating in this event as they put aside their petty organizational differences in the spirit of friendship and Wa. 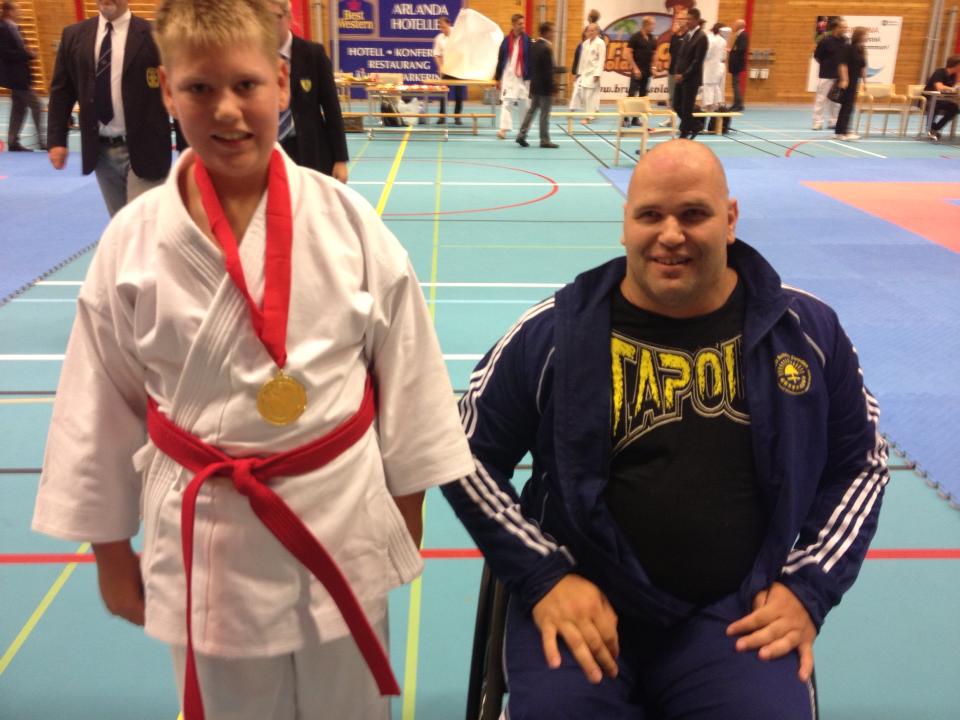 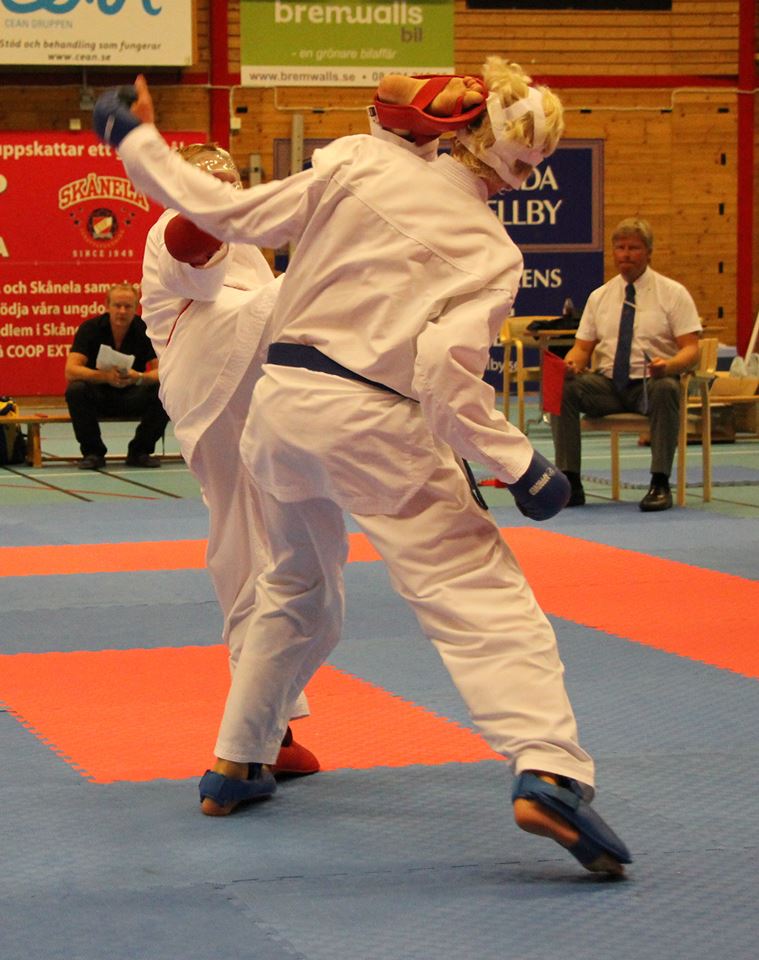 Return to “Events and Reports”